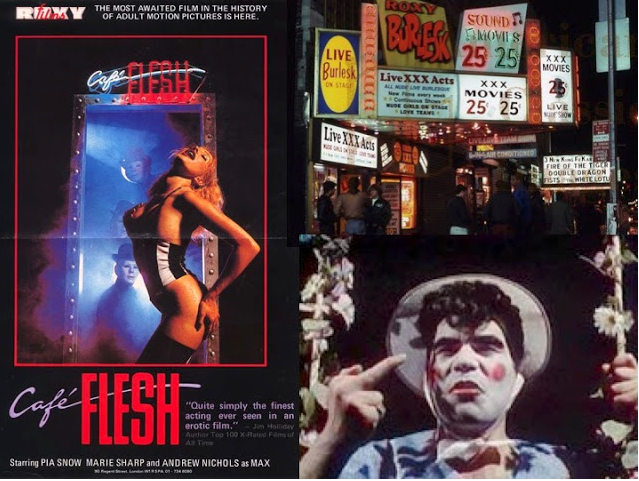 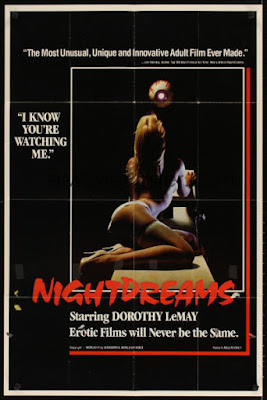 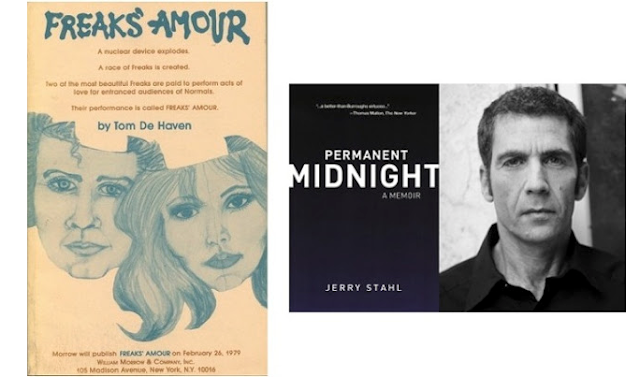 Central to both films’ wild generic hybridization and downbeat themes is screenwriter Herbert W. Day who, as Jerry Stahl, wrote scripts for some of the most successful television programs of the eighties and nineties, including Moonlighting, Alf, Northern Exposure, and Twin Peaks, and whose struggle with drug addiction was chronicled in the memoir Permanent Midnight.  Although Stahl has never acknowledged this, Café Flesh is based on the premise of cult sci-fi novelist Tom DeHaven’s Freaks Amour, published by William Morrow in 1979, which told a strikingly similar post-nuclear mutation / sex cabaret story.

In a role based on Joel Grey’s from Cabaret, the Café’s misanthropic master of ceremonies, Max Melodramatic (played by Andrew Nichols in one of the greatest performance ever in a hardcore movie), takes pleasure in taunting the negatives from the stage and begins a particularly vicious campaign against Nick after he secretly witnesses Lana masturbating after hours at the club.  His goading of Nick is phrased in terms which explicitly link virtuosity of performance in showbiz with basic sexual functioning:  “Listen, pal.  Before the nukes I was a two bit yuck hustler bombing in the Borscht Belt.  For ten years, fuckin’ squares like you kept me on the bottom.  But I’m on top, buddy boy, and don’t you ever forget it.  Now it’s time for me stare into your face and laugh.”  We learn that Max is neither positive nor negative.  Rather, he is a eunuch, having lost his genitals in the nuclear conflagration.

The two leads of the film, Michelle Bauer and Paul McGibboney, turn in performances wholly consonant with Hollywood’s norms of acting professionalism.  The muscular but impotent Nick oozes despair and pessimism and reads his lines in an dead, emotionally shattered tone reminiscent of male voice-overs from films noirs of the forties.  Lana’s is the film’s most complex performance, her character evincing an increasingly frantic attempt to perform the role of sex negative as the desires aroused by the cabaret performances begin to overwhelm her.

Even the film's earlier sex performance pieces display a jarring discontinuity of tone and rhythm.  Angel’s debut number at the cabaret, which features art deco visual motifs and men wearing telephone masks and which takes place on top of trapezoidal phone booth inside which a nude woman writhes and attempts to escape, is choreographed with mechanical precision.  Disembodied hands emerge from the stage floor and snap fingers in time with the score, and her two male partners move her up and down the surface of the overturned phone booth in time to the music. But when Angel / Marie Sharp begins her explicit sexual performance, both the rhythm of the bodies and the rhythm of the editing lose the beat, and the undulating pattern of body movement become the driving force of the cutting.  After we see this virtuosic display of pornographic performers in action, Angel exits the stage and excitedly greets Lana and Nick, and the line readings of Marie Sharp are as unconvincing as Michelle Bauer / Pia Snow / Lana’s body double is to hawk-eyed fans yearning to see their favorite scream queen fucking before she became famous. 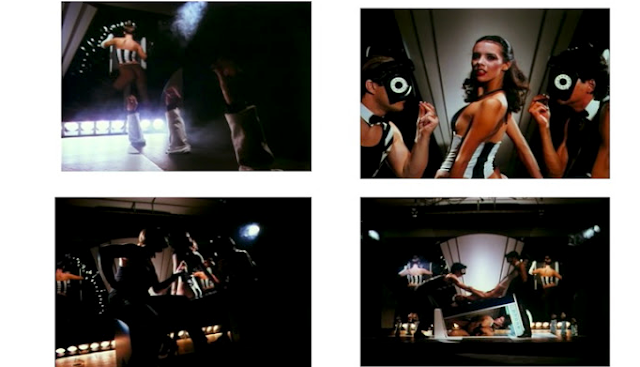 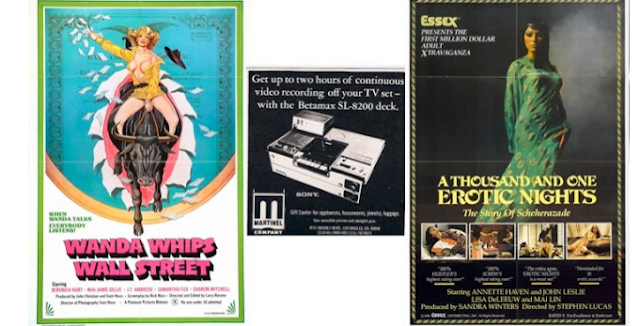 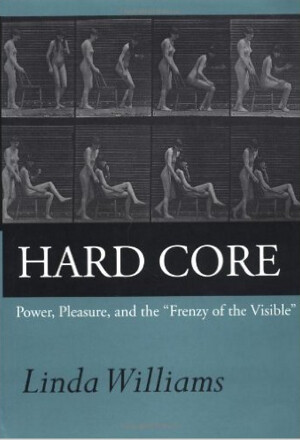 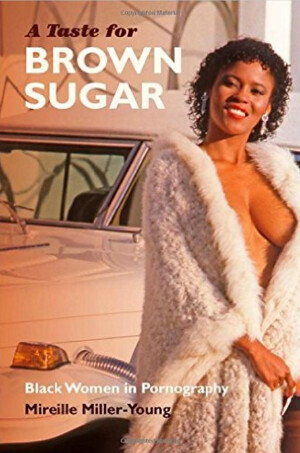 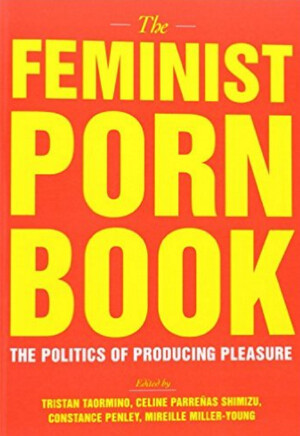 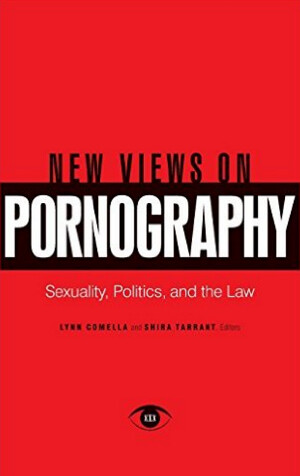